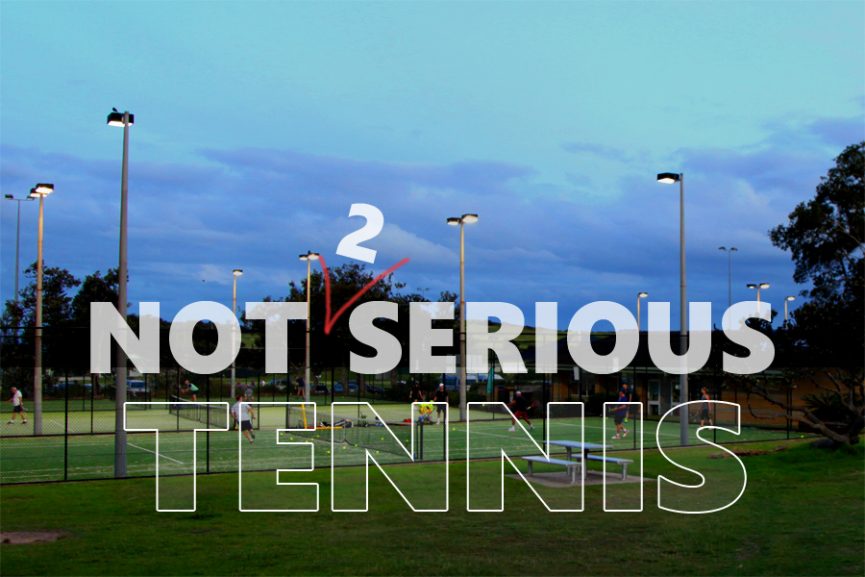 Collaroy Tennis Club Wednesday night social play goes back some 25 years or so. Attendances average around 8 to 12 players; depending on injuries, babysitting duties, work commitments, on holidays, too hot, too cold, too windy are just a few of the many reasons for being absent.

To spice things up, a series of annual formal challenge matches commenced, which was originally called the “Reschs Cup” – this beer being a favourite consumption of the regular players. Our records go back to 2003.

This prestigious event is very elusive to win. Only one team was successful in defending their title. Three players have been in 5 finals, with 2 players winning 3 times and the third player being unlucky in all 5 finals.

Winners are grinners, especially after some refreshments …

The difficulty of wining this Championship is no fluke. Winning twice is frowned upon. Handicapping methods are changed every couple of years to prevent such success and to confuse participants. Some handicap methods are so confusing’ even the co-organiser had trouble explaining the system to the other entrants.

There are no losers at the Wednesday night tennis. See you there.