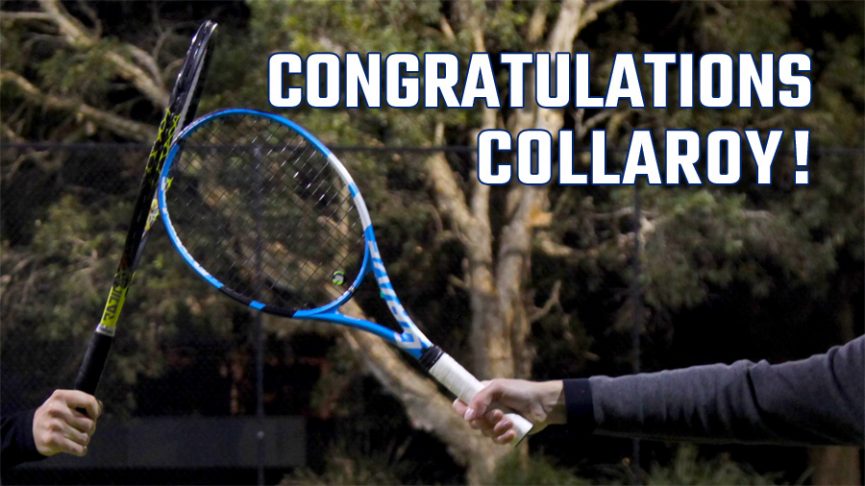 Tim Felan and Jan Lehnert competed in the Tennis Northern Beaches Wednesday Night Autumn doubles comp (div 2) for the first time. They played 10 rounds prior to the finals against 5 other teams: Allambie Heights (2x), Forestville (2x) and Careel Bay.

“Tim and I have only known each other through the Monday night Social at Collaroy Tennis Club, since last year. We decided fairly last minute to give this comp a go. Throughout the comp, we got to know each other’s tennis styles, strengths, we ‘grew‘ and learned from round to round, only losing one match in the round robin rounds.”

“We believe our best match of the season was the final on 17th June 2020 – good timing!

We are absolutely looking forward to the next comp season. We are still hesitating, but will most likely give Division 1 a go.”