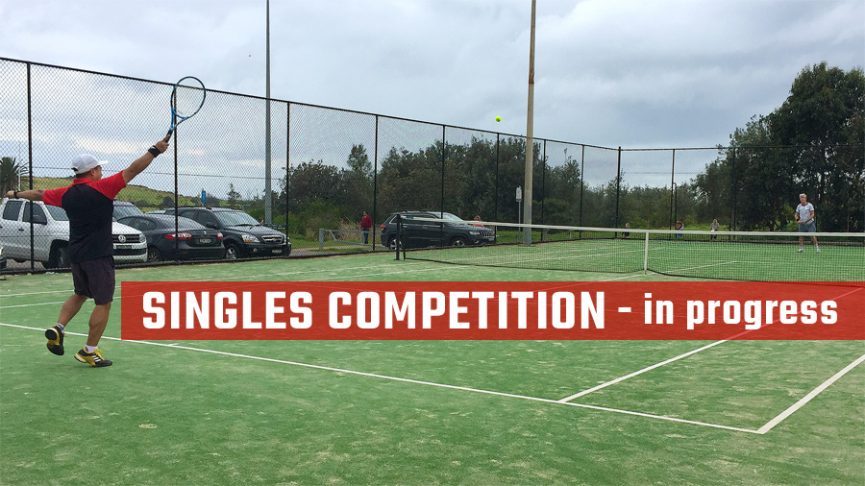 The Collaroy Tennis Club in-house singles competition was born as a result of a new initiative to increase member participation in social and competitive events.

Members were asked to register their expressions of interest to participate in a singles competition. In a few days, 16 interests/entrants were received which ended up as a good number to start the comp. The entrants were divided into 2 groups of 8, playing a round robin format in each group. The comp commenced on 25th July.

Point scores after the 3rd round, 15 August:

A Grand Final will be played will be played between the winner of each group on Saturday 26th September. Following government and public health guidelines, Club members will later be advised of the details for the first in-house club singles comp celebration.