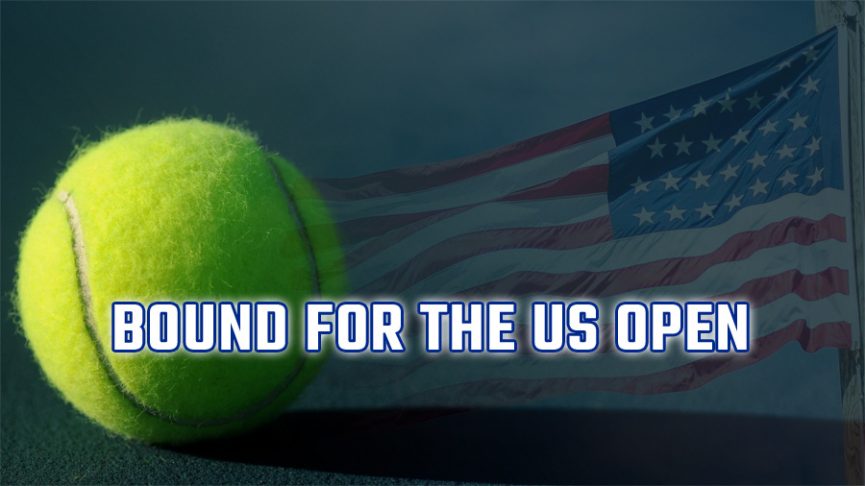 Two Sydney professional tennis players were frequently playing at Collaroy Tennis Club, recently. Christopher O’Connell and Jordan Thompson were training very hard and will compete at this year’s US Open, starting next week on 31 August.

Jordan (Aussie no. 4, World no. 64) will try to better his 2019 US Open 2nd round performance when he had a tough, but very close match against Mateo Berrettini (World no. 8). On the other hand, Chris (Aussie no. 7, World no. 116) will make his US Open main draw debut. They will join Aussie no. 1 Alex de Minaur, James Duckworth, Alexei Popyrin and Marc Polmans in the Men’s singles draw.

We wish Chris, Jordan and the rest of the Aussies to do well, to have a safe and successful stay in the US !